Congratulations to Our New 2022 Scholarship Recipients!

Marcellus came to us through our local partnering efforts with the Sacramento Kings, their sponsor, Ankr, and U-CAN (United College Action Network) who together with Trajectory Foundation created the Future is Yours Scholarship.  Marcellus hails from Grant High School in Sacramento (one of two winners this year from Grant) and will be majoring in Theater with a minor in Engineering at Alabama State University.  We love that Marcellus is fully committed to setting an example for his entire family, as he is the oldest and first to go to college on his father’s side.  Marcellus has leadership and communication skills that make him a natural leader and is excited to be fully immersed in the history and culture of the HBCU community.   His mom is the person he admires most and after getting the opportunity to meet them both we understand why.  We are SO excited to see what the future holds for Marcellus and are proud to support him.

Jalen is from Birmingham, Alabama and the second winner from Ramsay High School in Birmingham.  Jalen will be pursuing a degree in Civil Engineering at Tennessee State University starting in the fall of ’22.  Jalen’s story is incredible – in the 9th grade he suffered severe heat stroke during a football practice and was in a coma for two weeks.  He returned to school two months later, but his physical therapy lasted for 8 months.  He admired the calm, positive influence of his physical therapist during those long months and one can easily see that he has that calm, confident and positive nature about him today.  He will graduate tenth in a class of more than 200, and is part of the Technology Student Association, the International Baccalaureate Program and even returned to football as a starter and captain (after enduring another long physical recovery from a torn ACL his junior year).  He told us that “although many probably could not imagine facing such a challenging event, I would not have changed my story even if I could.”  We believe Jalen has an incredible life in front of him that will positively impact so many people, and we can’t wait to support him and watch it unfold.

Lamar is from Fort Lauderdale, Florida and will be attending Florida A&M University (FAMU) majoring in Music Performance.  During the application process we were so impressed with how Lamar cared for his grandmother full time during her recovery from a fall.  Our sense of his maturity, kindness, and work ethic were only confirmed during our interview. Lamar is already an accomplished musician and learned to play the drums from the age of four. His grandmother taught him to play the piano and he also plays trombone and saxophone.  Lamar will be joining the FAMU marching band, dubbed the Marching 100.  The Marching 100 is one of, if not the top, college marching bands in the country and has played in the inaugural parades of Bill Clinton and Barack Obama.  We couldn’t be more impressed with how Lamar approaches life and can’t wait to see his successes at FAMU.

Shelby is from Sacramento, California where she will graduate from Grant High School.  She is passionate about pursuing a Biology degree as a path to ultimately becoming a Physician.  Shelby is our second student to be funded from our partnership with the United College Action Network (U-CAN) that is based in Sacramento.  She exudes a quiet confidence and is an incredibly hard-working person who will be the first in her family to go to college.   We loved that Shelby has had a diverse range of interests and passions that formed her through the years including gymnastics, cheerleading, fashion (including designing and making her own clothes) and art. Shelby’s mom, as it is with many of the students we hear from, is the person she admires for “her boldness, determination, and loving character.” We are grateful to have found someone of Shelby’s character and work ethic and look forward to supporting her HBCU education.

Jadon is from Drexel Hill, Pennsylvania, and will be attending North Carolina A&T in Greensboro NC with the intent to major in graphic design.  Attending an HBCU is critical to Jadon because he feels the inclusive, family-oriented atmosphere will allow him to grow into a strong, well-connected Black man with a bright future.  We agree, and Jadon echoes the sentiments of many of the young men who applied this year: He wants to set an example for his little brother and all the young children in his family.  Jadon captivated us with how he processed the grief of his entire family as they dealt with the cruel blow of losing an Aunt to COVID.  His maturity and ability to reflect and process will help him with the challenges that lie ahead.  Jadon’s dad has set a great example for him and we believe Jadon will make him proud being the first in his family to graduate from an HBCU. 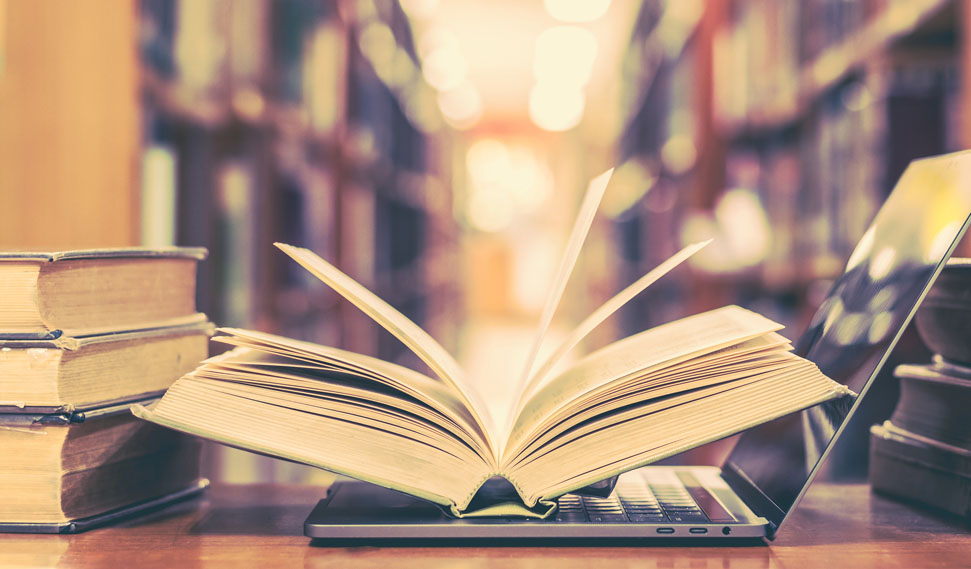 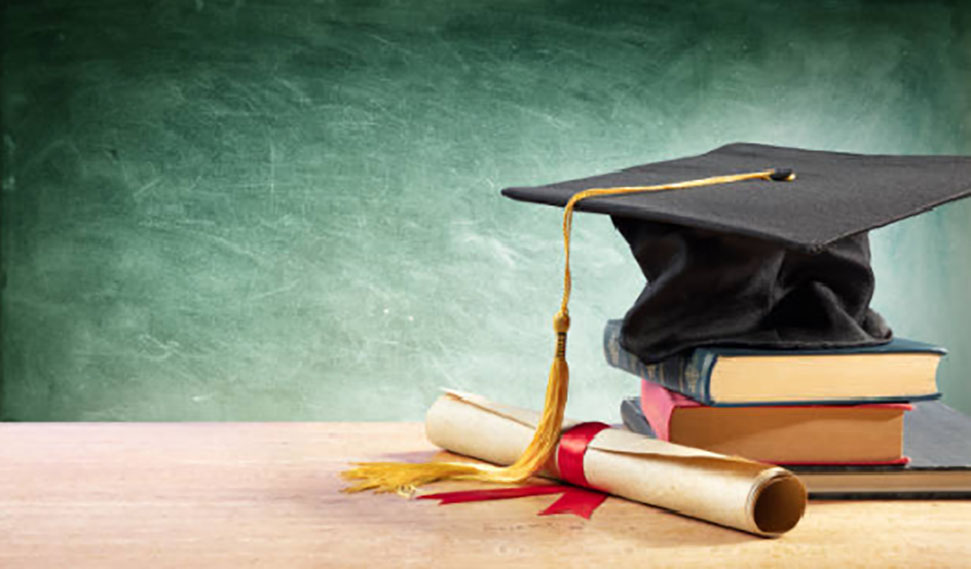 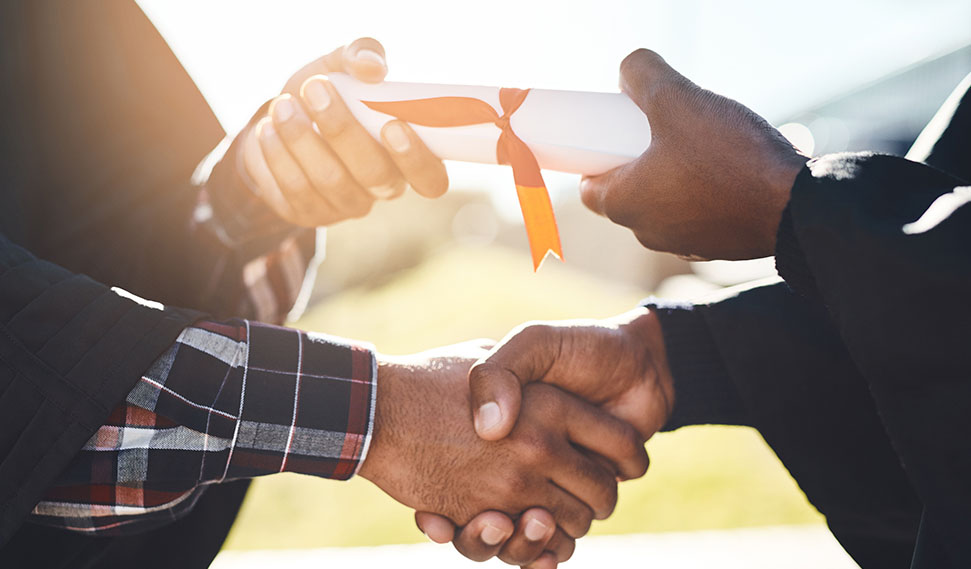 “We often let things feel so big that we allow our inability to do everything undermine our determination to do something.”