Harriet Tubman was an American icon of freedom by being the most famous and successful “conductor” of the Underground Railroad. The Underground Railroad was the symbolic name given to the routes, transportation, safe houses and people that enabled slaves to escape north before the Emancipation Proclamation in 1863. Upon daringly earning her own freedom on the railroad in 1849, she committed herself to helping her family and close friends achieve that same freedom. Over the next decade, she would make 19 trips as a “conductor” resulting in the freedom of more than 300 slaves. Ms. Tubman would tell people later that she “never lost a passenger and never ran her train off the track.”

The difficult decision to escape from a northern Maryland plantation was the moment of Trajectory for Harriet Tubman. She wasn’t deterred when her first escape, with her brothers, resulted in the group giving up and returning to the plantation. Harriet realized her next opportunity because she was loaned out to another owner who would not immediately recognize her absence and fled on a Saturday night before the traditional day off to give her a head start on being discovered.

Harriet Tubman was a person of great will and determination. She was prone to illnesses as a child and as a teenager suffered a serious head injury when a slave owner through a heavy metal object at a runaway slave but instead hit Harriet. She was referred to as “Moses” by abolitionist William Lloyd Garrison for her success leading the Underground Railroad, but her success and bravery were not limited to the Underground Railroad. In the years after the Emancipation Proclamation and into the Civil War, Tubman traveled with a doctor to Port Royal in South Carolina where sickness was overwhelming the troops. She utilized her knowledge of local roots to help treat a multitude of different viruses and dysentery, and her healing powers became legendary. In 1863, Harriet led 150 black soldiers on the famous Combahee River raid, where the troops surprised slave owners and freed more than 700 slaves in a single operation. In her later years she would become an outspoken voice of women’s rights, and specifically women’s right to vote. She traveled to speak in front of large audiences at the behest of women’s rights groups in Boston, New York, and Washington, D.C. 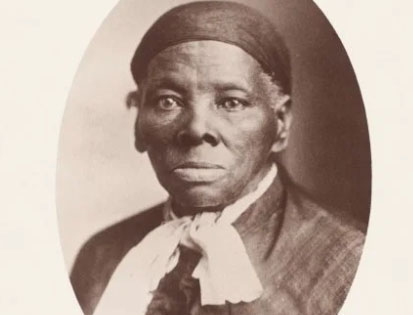 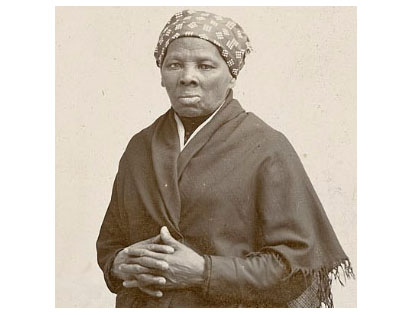 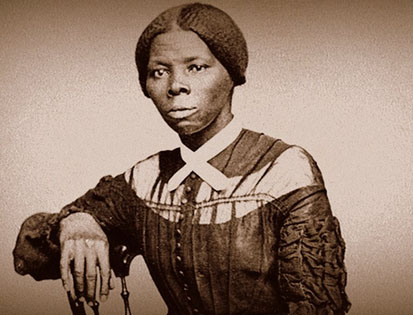