Lewis Hayden experienced it all in the 1800’s – slavery, tragedy, escape, freedom – and sought to bring about that same freedom for others through offering his home as a safe house to refugee slaves and being an outspoken voice of the abolitionist movement.

After enduring the tragedy of seeing his wife and son sold into the Deep South to other slave owners, Lewis sought to ensure the rest of his life would be different by teaching himself to read and write. After a long life of fighting for himself and others he also ensured the upward trajectory for others by giving his entire estate to Harvard University for black students to pursue medical degrees. It was the first recorded gift to Harvard by an ex-slave.

Hayden was born into slavery in 1811 in Lexington, Kentucky. His first owner traded him for two carriage horses. He and his first wife, Esther Harvey, who was also a slave but owned by a different owner. They had two sons; one died shortly after birth and the other, along with his mother, was sold into the Deep South and Hayden never saw them again. His owners would bring Lewis on travel and he began to see that there was opposition to slavery. He taught himself to read and later convinced two men to buy him from his current owner and then, in order to get a return on their investment, to hire him out to a local hotel. Lewis was able to save some money in the arrangement, and he used it to finance his escape on the Underground Railroad with his new wife and her son. He first escaped to Canada, then Detroit and was drawn to settle in Boston where the abolition movement was strong. He had success and failure as a store owner and lecturer on abolition, but he always was active in the Underground Railroad by using his home as a safe house for escaped slaves. He was elected to the Massachusetts State Legislature and fought for education for black communities and for women’s rights. His house on Beacon Hill in Boston is a National Historic Site and is part of the Black Heritage Trial. He died in Boston in 1889, and the minister eulogized him by saying “The secret of the success of Lewis Hayden’s life is that he lived for others.”

Hayden and the War Against Slavery, by Joel Strangis 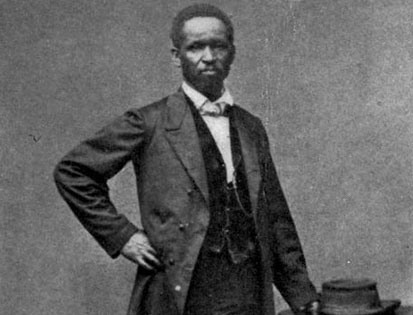 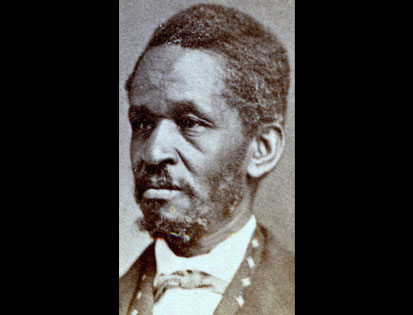