Major Taylor rose to international prominence as a dominant bike racer in the early 1900’s and was only the second Black American to be a world champion in any sport.

Taylor’s father worked as a carriage driver for a well-off white family in Indianapolis and became so close with the family that Major moved into the family’s home. Soon after they purchased a bike for Major and he quickly learned tricks that caught the eye of a local bike shop owner who had Major perform the tricks outside his bike shop to attract customers.

Born Marshall Walter Taylor on November 26, 1878, he got the nickname Major from the formal costume he would wear performing bike tricks outside an Indianapolis bike shop. The bike shop owner encouraged Major to enter a local 10-mile bike race which he easily won in his early teens. As his local legend grew, he moved to Worcester Massachusetts to seriously pursue a racing career at the age of 18.

His first race was an intense, grueling six-day race at Madison Square Garden in which he surprised the field and finished eighth. He went on to set seven world records and raced in Europe where he was embraced by the crowds and defeated the world’s best competition. He earned more than $30,000 per year at the height of his career in his 20’s – a sum that put him amongst the highest earning athletes in world.

While he was embraced in Europe, he was the subject of brutal racism when he competed in the U.S. At the Madison Square Garden race, he was wrestled off his bike by a white competitor and choked into unconsciousness before police intervened. He was scorned by crowds at races and white competitors often elbowed him and boxed him in during races. Some competitors even tried to sabotage the track to cause damage to Major’s bike. Amazingly, Major never held any bitterness towards his detractors.

He was also a devout Baptist and refused to race on Sundays. He was so influential and valuable to the racing community in Europe that race organizers began to move their races to mid-week so that Major would compete.

After racing, Major was never able to capitalize on his success, and failed business ventures and the 1929 stock market crash left him penniless. His marriage also fell apart. He died in Chicago on June 21, 1932 with no friends or family present.

The Six Day Race: The Story of Marshall “Major” Taylor 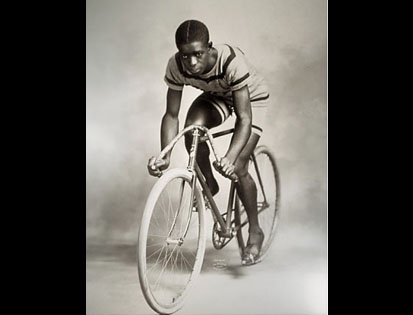 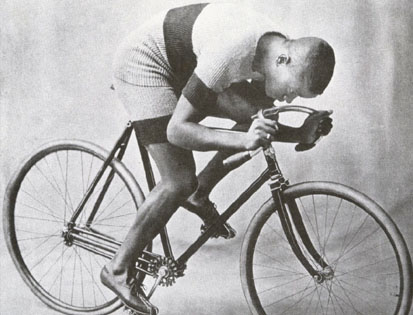 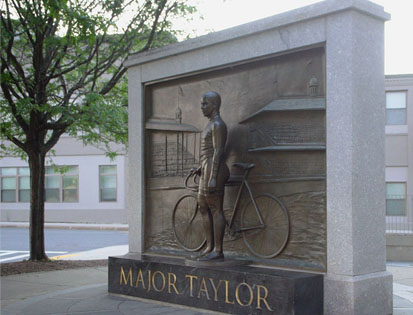