Sam Cooke rose to prominence from his gospel roots in Mississippi and had the courage to do what no other black music artist had done before. In 1959 he formed his own music publishing company (Kags) so that he could own the copyrights to his songs. This allowed him to fight back against the music industry that had swindled royalty payments from so many musicians before him. He also started his own recording label (SRA) in the early 60’s to record and promote a new wave of black musicians.

Two moments standout in Sam Cooke’s life that one could say changed his Trajectory, one as a musician and the other as a Civil Rights leader. First, Cooke broke from his Gospel roots and the successful group the Soul Stirrers to cross into soul music and appeal to a wider audience. Second, while touring extensively in 1961, Cooke refused to play a show in Memphis at Ellis Auditorium because the audience was due to be segregated. These moments of risk taking and courage propelled him to be one the most important artists of his time.

Sam Cooke was born in Clarksdale, Mississippi on January 22, 1931 to a Baptist minister and his wife. After moving to Chicago, Cooke’s sultry vocals propelled his success in the Gospel music scene, and he eventually joined the popular Gospel music group, the Soul Stirrers. As described above, Cooke yearned to reach audiences outside of religion and the black community, so he struck out on his own. His legendary hit “You Send Me” rose to the top of the charts and surpassed “Jailhouse Rock” by Elvis.

Cooke’s early career in soul music was on a small record label (Keen), and as he grew in prominence, he started to understand the business side of the music industry. As covers were made of his hit songs by other artists, Cooke realized that owning those copyrights was key to control his financial future. He formed his own publishing company and later in the early 60’s he launched his own record label. These were brilliant, landmark ideas that allowed Cooke to show the old guard of the music industry that black artists would not be railroaded into bad business deals that had plagued so many artists before him.

Cooke never shied away from the burgeoning issues of the times. He toured extensively in the south and saw racism, and Jim Crow laws, at their worst. As his popularity grew, he stood firm when the issue of segregation crossed into his audiences. He developed friendships with Malcolm X, Jim Brown, and Cassius Clay. The three friends were in Miami to watch Clay (who became Muhammad Ali) beat Sonny Liston for the heavyweight championship in 1964, and Clay sung the praises of Cook in his post-fight interview.

Cooke’s life ended abruptly at age 33, in late 1964, when he was shot to death in a seedy Los Angeles hotel. A year after his death, his song “A Change is Gonna Come” was released and became the anthem of the Civil Rights movement. The song was also featured in President Barack Obama’s inauguration. 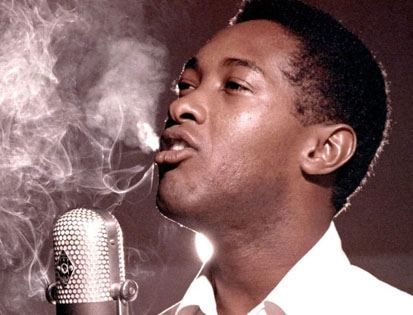 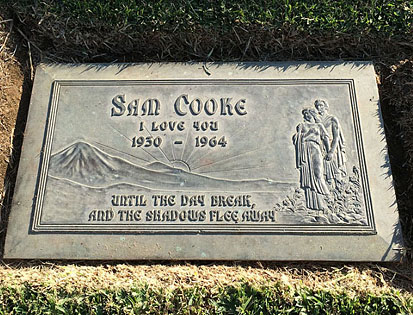 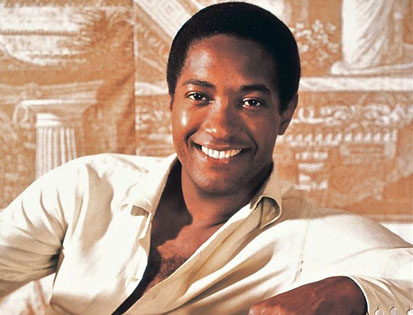