In 1968, Shirley Chisholm became the first black woman elected to the Unites States Congress. She served 7 terms for her New York district and in 1972 became the first black candidate for a major party’s nomination for President of the United States. Chisholm was also a founding member of the National Women’s Political Caucus and she was a staunch supporter of the Equal Rights Amendment. Her early career was in teaching, and one of her primary contributions to the U.S. House of Representatives was in the Education and Labor Committee. She was awarded the Presidential Medal of Freedom posthumously in November 2015.

Her parents were poor and struggled to raise five children on their own in Brooklyn, so her parents made the difficult decision to send Shirley and her two sisters to Barbados to live with grandparents in 1929. She returned to Brooklyn in 1934, but while in Barbados she received a serious education in a one room school house. In her 1970 biography, Unbought and Unbossed, she wrote that it wasn’t until “years later that I would know what an important gift my parents had given me by seeing to it that I had my early education in the strict, British-style schools of Barbados. If I speak and write easily now, that early education is the main reason.”

As a trailblazer, Shirley Chisholm was an inspiration to black and female audiences during her time in Congress. As easy as it would be to make a more complete list of her accomplishments, her many quotes still serve as relevant inspirations to many people today.  Here is an opinion of a top 5 Shirley Chisholm quotes:

2) “In the end anti-black, anti-female, and all forms of discrimination are equivalent to same thing: anti-humanism.”

3) “I have never cared too much about what people say.  What I am interested in is what they do.”

5) “If they don’t give you a seat at the table, bring a folding chair.” 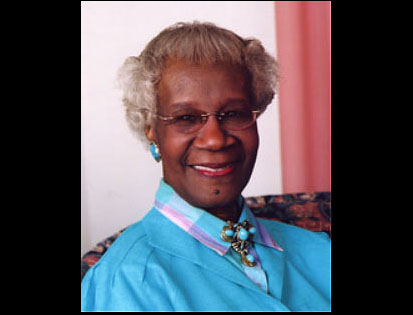 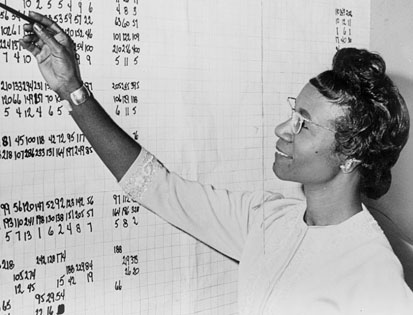 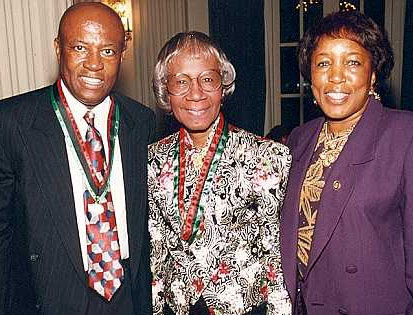