Two moments stand out to me in the life of Thurgood Marshall. After graduating from Lincoln University (an HBCU in rural Pennsylvania), Marshall wanted to attend law school at the University of Maryland, near his home in Baltimore. However, Marshall did not apply because the school did not allow black students to attend. That rebuke stung Marshall and fueled his passion for arguing, and winning, cases before the Supreme Court that struck down any legal basis for segregation. Second, at Howard University Law School he came under the mentorship of Charles Hamilton Houston, who would shape his professional life. Marshall was quoted as saying that Houston “insisted we be social engineers rather than lawyers.”

Thurgood Marshall was born in 1908. His father was fascinated with court trials and took his son along to watch. His family debated issues of the day at the dinner table, and his father dissected Thurgood’s arguments bit by bit. He attended Frederick Douglass High School in Baltimore, which is ironically the same high school Trajectory Foundation’s first scholarship winner, Brooklyn McNair, attended. He opened his own law practice after graduating from Howard University Law School in 1933 but would soon go to work for the NAACP Legal Defense Fund. His extraordinary record in landmark civil rights cases described above earned him the notoriety that resulted in his appointment to the Second Court of Appeals by John F. Kennedy in 1961. In his later years on the court he gifted his name to the Thurgood Marshall Scholarship Fund which funded students to attend public HBCUs. He retired from the Supreme Court in 1991 and passed away at 84 two years later. 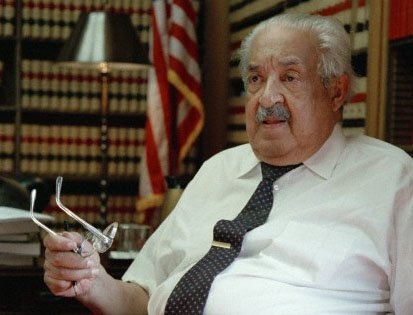 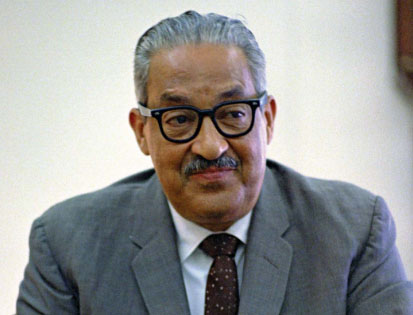 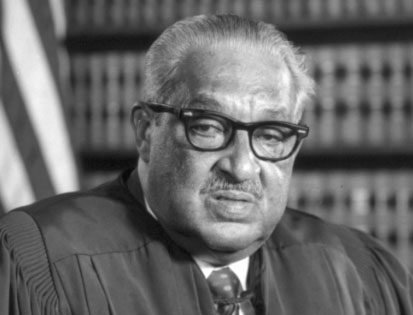