For 25 years, radio legend Tom Joyner hosted a nationally syndicated radio talk show aimed specifically for the black community. According to Roy Wood Jr, Joyner was the original black Twitter, uniquely fostering open conversations on the radio that mirrored the conversations that were happening in the living rooms of African American families across the country. As a graduate of Tuskegee Institute, Joyner built on his passion for HBCUs by starting the Tom Joyner Foundation, which helps provide funding for students to attend HBCUs, and provides endowments to those universities.

Two moments stand out to me as changing the trajectory of Tom Joyner. First, he was involved in Civil Rights protests in his hometown of Tuskegee, Alabama and specifically protested in front of the main radio station that played no black music in the predominantly black town. That radio station was in a car dealership, and the protest was a bad vibe for selling cars. The owner allowed Joyner to take over the airwaves on Saturday to play “all the Aretha and Temptations” he wanted. Second, in 1985 Joyner got two offers to be a DJ on simultaneously, one for the morning slot in Dallas and one for an afternoon slot in Chicago. He accepted both and flew between Dallas and Chicago every day for 9 years, earning the nickname of the Fly Jock.

Tom Joyner was born in Tuskegee, Alabama. Both of his parents were graduates of Historically Black Colleges and Tom graduated from Tuskegee University (then Institute). Tom worked his way through numerous radio jobs in Alabama, Memphis, and eventually Chicago. As he grew in prominence during his Fly Jock period, Joyner was approached for a nationally syndicated show. The Tom Joyner Morning Show started in 1994 and ran for 25 years before he retired on December 19, 2019. In honoring his retirement, Roy Wood Jr wrote that “between the music and the jokes was a delicate blend of news, culture, health awareness and a message of black empowerment. Brought to you not only by Joyner and his co-hosts but a cavalcade of the most acclaimed black professionals in their fields.” He utilized his platform to start a foundation that has raised more the $65 million for HBCU students and university endowments. 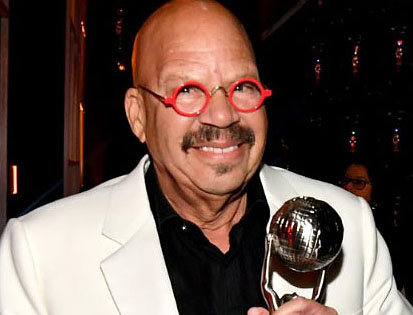 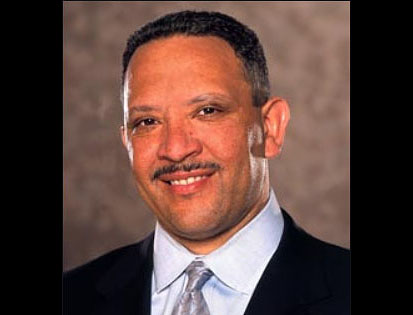 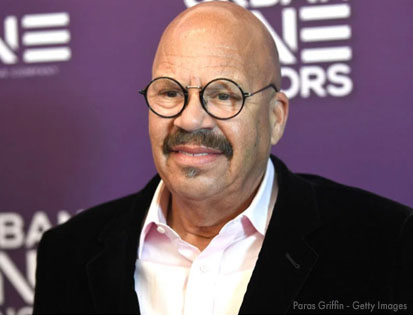