Toni Morrison was the first African American woman to win the Nobel Prize for Literature in 1993. She enjoyed success both critically and commercially and her 1987 novel Beloved was awarded the Pulitzer Prize in 1998. Her writing style, through characters that were not leaders but everyday black Americans living through the most difficult of times, brought her acclaim. The Swedish Academy, in awarding her the Nobel Prize in 1993 noted that her “novels were characterized by visionary force and poetic impact” that “gives life to an essential aspect of American reality.”

At a Foundation created to fund education for students at HBCU’s we would be remiss in not calling out Toni Morrison’s experience at Howard University in Washington, D.C. She received an undergraduate degree in English in 1953. After receiving her Masters in English from Cornell, she taught English for two years at Texas Southern University (also an HBCU). She returned to Howard as a member of the English department faculty and it was then, in a fiction writing workshop, that her style and prose began to take form.

Born on February 18, 1931 in Lorain, Ohio as Chloe Angelia Wofford. As a member of the Roman Catholic Church she took the name Anthony as a Baptismal name, and this later became her nickname when classmates were unfamiliar with her given name Chloe. In 1958, she married Harold Morrison but the couple divorced after a short marriage. Morrison worked in New York City as an editor in Random House’s trade-book division. Her first novel, published in 1970, was called The Bluest Eye, and she would go on to publish 10 more novels. In addition to Nobel and Pulitzer Prizes, she was awarded the Presidential Medal of Freedom by Barack Obama in 2012. Toni Morrison died on August 5th, 2019. 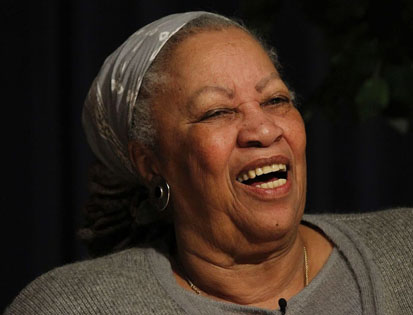 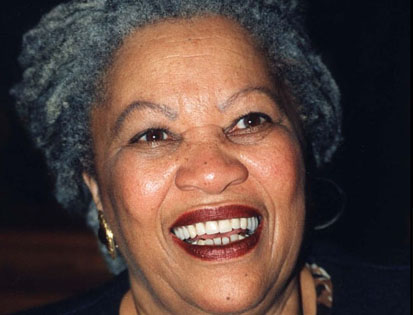 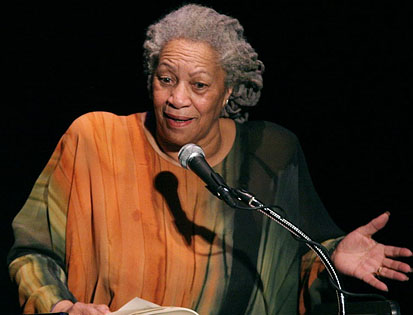